February 12, 2018 Camarillo, CA – On Wednesday, February 14th at 11:30 am, Casa Pacifica will host its annual employee appreciation town hall in the gymnasium at their main Camarillo campus. The grand finale of the town hall will be the much-anticipated meeting between Casa Pacifica CEO Dr. Steven Elson and the dunk tank. On the short list of esteemed “throwers” is Ventura County’s own Assistant Sheriff Bill Ayub, currently running of Sheriff in the 2018 election. Along with Ayub, chosen employees and community donors who participated in the Giving Tuesday Challenge will have the honor of throwing the balls that will send Dr. Elson into the water. 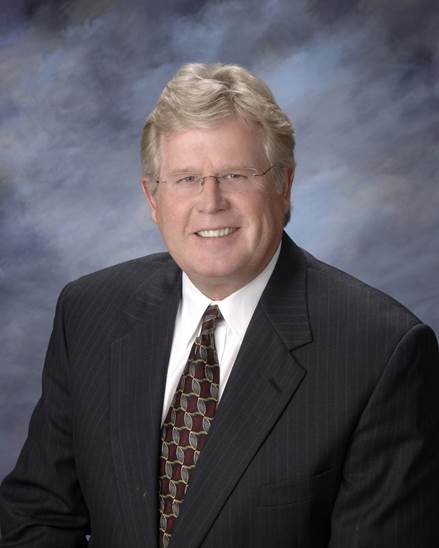 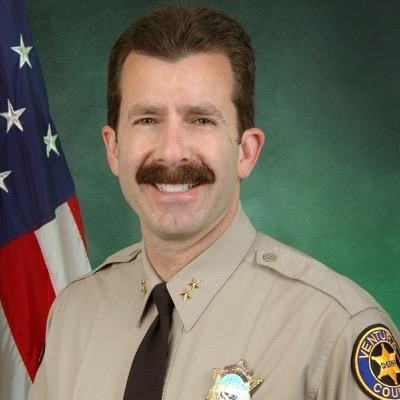 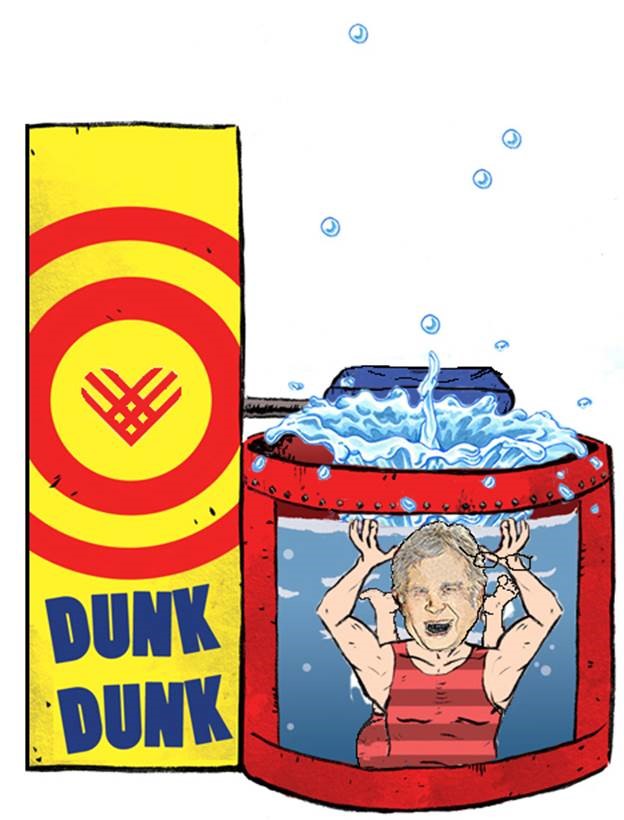