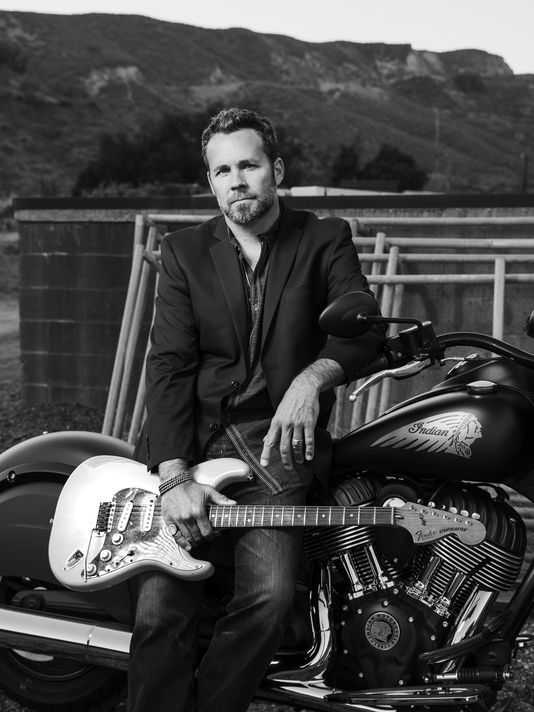 It’s going to be a great show for a worthy cause. The 7th annual Toy Drive, sponsored by the Ventura County Blues Society, is happening Saturday at Studio Channel Islands in Camarillo. All proceeds will benefit Casa Pacifica, a place that provides hope and help for families and children — many in such dire circumstances that even Dick Cheney might cry.

Here are the facts according to Blues Society founder/performer Michael John: “This is our annual deal, where all the proceeds go to Casa Pacifica. One year, they gave us a tour and it just broke my heart, but they’re definitely doing something positive.

“So, we’ve got several bands and several special guests — it’s gonna be a good thing, man. It’s 20 bucks at the door or a brand new unwrapped toy worth 20 bucks or more, or, which many people are doing — they’re doing both — bringing a gift then dropping off some cash. And, like I said, 100 percent of the proceeds go to Casa Pacifica. It all started with my wife. Casa Pacifica was always been near and dear to her heart, and so we’ve just been doing it ever since, and we just show up with five or six SUVs full of toys and we give them a nice check, too. We’ve got Guy (Martin) and Alastair (Greene), Debbie Davies and Deb Ryder — everybody donates their time which is very cool.”