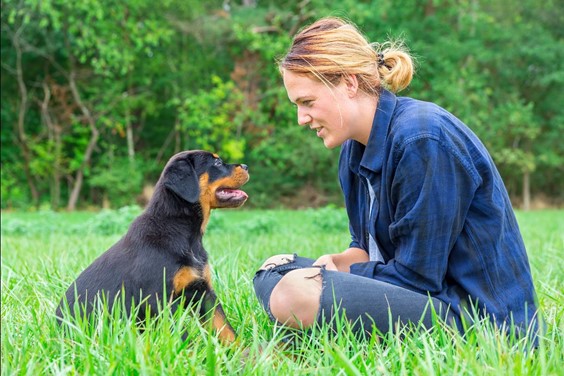 What happens to kids once they age out of the foster care system? Most 18-year-olds aren’t ready to live independently, much less kids who have had such a tumultuous childhood. Casa Pacifica’s Transitional Youth Services, more commonly known as the “TYS Program” was created in 2012 to bridge this exact gap. Foster youth are at high risk for dropping out of school, homelessness, unemployment, early parenthood, and crime. Our TYS Program aims to lessen these risks by connecting youth to educational opportunities, employment, housing options, personal and community relationships, and health care, specifically mental health care.

One of the youth receiving mental health care from us was Riley, now 22, working with one of our clinicians for about two and a half years. She had been in the foster care system due to a mother with substance abuse issues, her younger brother even lived at Casa Pacifica for a time in Rainbow Cottage, although she never did as a minor. Riley had low self-esteem and little to no confidence, but the thing that plagued her the most was her anxiety. Clinicians helped her work through these issues and by the time she left, she was able to communicate her feelings and needs effectively, advocated for herself, and found a new confidence.

Riley has now graduated from Ventura Community College with her AA in Psychology and recently adopted a puppy named Sawyer. She is working for a Casa Pacifica Angel learning about property management and saving up to live independently. In the future, Riley plans on attending a four-year college with her transferrable credits and is currently deciding whether she wants to pursue nursing or become a psychiatric nurse practitioner. Riley dreams of returning to Casa Pacifica to work on staff and help other young adults like herself.