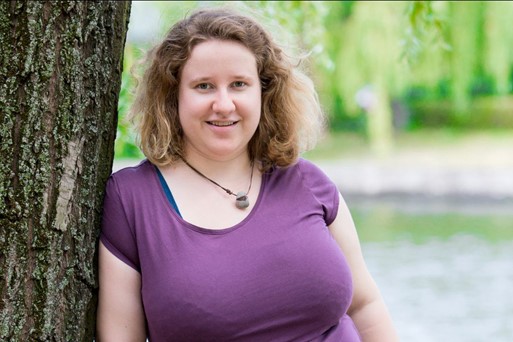 Julie (*name changed for privacy) came to Casa Pacifica’s Short Term Residential Treatment Program (STRTP) at age 14. Prior to Casa Pacifica, Julie had several other unsuccessful residential treatment placements. Julie struggled with aggression due to the tremendous amount of abuse she had suffered. When Julie first arrived, it was a very tumultuous time on campus. There were a lot of headstrong personalities causing unrest. Julie had a hard time adjusting to the various personalities and friendships that existed which resulted in her lashing out. A few of her outbursts led to police involvement which was not received well. One of her more severe outbursts led to her spending a month in juvenile detention.

During her stay in detention, Julie wrote letters to her clinician and cottage supervisor – she wanted to come back to Casa Pacifica and continue her treatment. Her letters expressed how much the team had helped and supported her. She said she really loved being at Casa Pacifica and wanted to graduate the program. Julie’s care team advocated for her to come back to Casa Pacifica once her time in detention was served. The request was granted and once Julie returned to campus, staff saw a big change in her.
Julie had a tremendous turn around and became a leader in the program, despite her young age. She did well in school and continued progressing in her treatment program. She had zero incidents of aggression or police contact. Gradually, family visits were integrated into her therapy – slowly repairing relationships. Despite her progress, it still wasn’t an option for her to transition straight home but she was able to transition to a foster home close to her family.

Today, she is thriving in her foster home and continues to develop more positive relationships with her family.