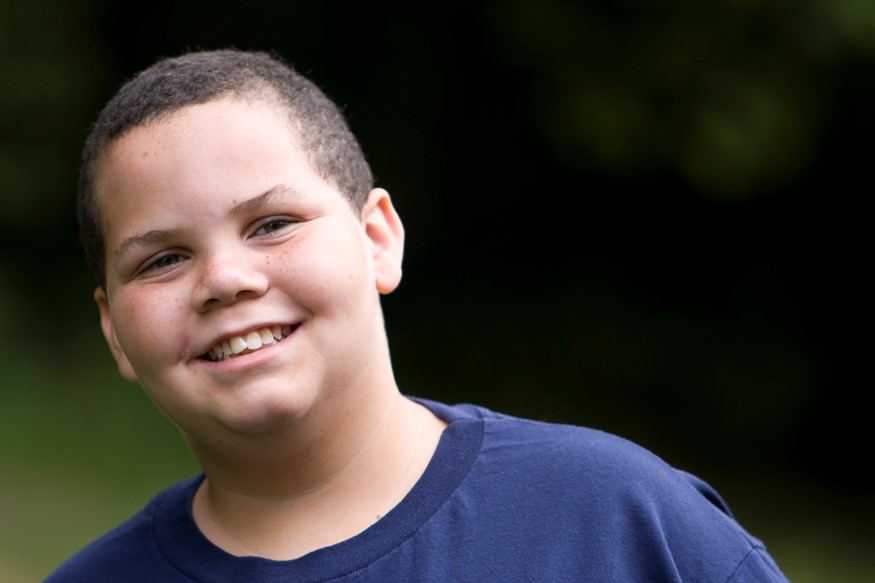 11-year-old Tony struggled with aggression. His outbursts were usually directed towards his mom, threatening to harm not just her but himself. Tony’s challenges led to him being removed from the home. Once he returned home, Tony and his mom continued to find it difficult to connect in a positive manner. Tony’s frustrations resulted in several calls to the police, risk of probation, and risk of being removed from the home again.

They were connected with Casa Pacifica’s Therapeutic Behavioral Services (TBS) team to help find solutions to Tony’s aggression and prevent him from being removed from his home and family again. Tony and his mom both actively participated in the services offered – in-home counseling and one-on-one parent sessions. Tony quickly took a liking to his TBS specialist John and began working to learn and practice skills to manage his emotions and decrease aggression. His mom also embraced her role in supporting her son, meeting weekly with John to learn new parenting skills and practice new ways of communicating in order to help facilitate lasting change.

Over the course of 5 months, Tony’s aggressive outbursts became less frequent and there was an increase in connection and positive communication between him and his mother. At the time of ending services, Tony was no longer engaging in aggressive outbursts or making threatening statements. He was able to identify specific coping skills he could use when he was upset, and his mom expressed feeling more empowered to set loving and firm limits. During John’s final visit, Tony’s mom expressed her joy and gratitude for the skills she learned, the change in his behavior, and the connection they now shared. Both Tony and his mom are now happily enjoying a positive relationship and the place they call home, together.

Note: Tony’s name and photo have been changed to protect their privacy.