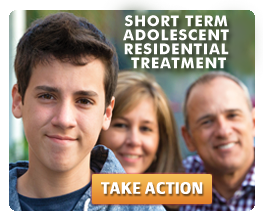 Archie and Friends The Therapy Dogs 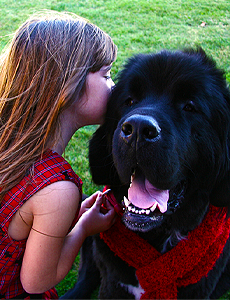 In May 2007, a cute ‘little’ Newfoundland pup walked into the halls of Casa Pacifica’s campus and into the hearts of our children, staff, volunteers and countless people across the United States. Just like that Archibald Razz Ma Tazz also known as “Archie” became Casa Pacifica’s founding Therapy Dog!

The great healer, Archie brought untold amounts of joy, comfort and healing to hundreds of children and youth at the most trying times in their lives. With his gentle disposition and uncanny wisdom, he provided unconditional love and generated countless smiles.

Articles about Archie appeared in newspapers from the San Francisco Gate to Denver, in Los Angeles based evening news stations and even nationwide on NBC News “The Today Show”. He was also the featured segment in a nationwide television show “Dog Tales” and featured in three books!

Archie has his own website, shopping store, social media page and a fund dedicated for the emergent needs of his kids.

In August of 2015, our cherished Archie peacefully passed away after a lifetime of service to his kids and Casa Pacifica. We love you so much Archie and are deeply grateful for the blessings you brought to all of us. You are greatly missed and we will carry on your amazing legacy!

Baker Following in Archie’s therapeutic footsteps, his nephew Baker joined Casa Pacifica in 2011. Baker was also trained and certified to work as a therapy dog and eventually placed in our in-take office where he greets and comforts young children first arriving to Casa Pacifica, residents who are coming to and from school and children attending our Non Public School program.